Regardless of premise, prose, or point of view, there is one rule for creating “page-turning” fiction: Pay out action and character development at equal rates. 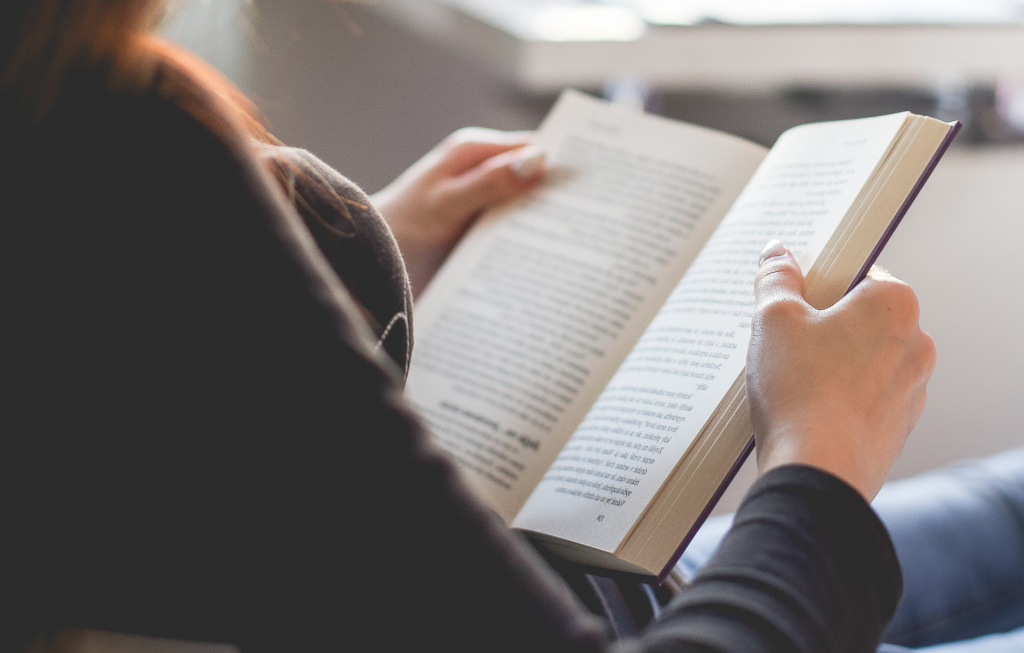 Start in the middle of some action if possible, so that readers never say, “It took a while to pick up, but when it did, boy was it exciting.” For every reader who holds on long enough to gain that perspective, ten others drop out because it wasn’t engaging right away.

When describing where the action is taking place, give enough realistic detail to place the reader in the scene, but not so much as to bore them. Work to find the telling detail, that bit that “speaks volumes.” Make every word of description pack maximum punch.

Page-turners are driven by action. It should therefore take a front seat in every scene. Even a scene that is “downtime” from the main action where a character mulls things over should contain some action. Subplots enrich a story and give us a way to both develop character and keep something happening all of the time.

Without slowing down the action, find beats where you can drop in character description and backstory. Action alone only sustains the reader’s interest for so long. If, amidst the fray, we don’t connect with at least one character, we might as well be playing a video game. Or worse, reading about someone playing one.

As you describe your character, remember that, unless they are unique in a way that moves the story along, the reader doesn’t care as much as you do. What color were Sherlock Holmes’ eyes? Grey. Does it really matter? No. That they were “sharp and piercing” is a more effective bit of description because that tells us he looks at the world around him more deeply than most. But what really matters is his almost preternatural ability to solve crimes. As with locations, make your descriptive words count. Convey the things that make the character different and therefore memorable, not just a laundry list of traits. Because like backstory, you’re slowing down the action with every word of description you deliver, and Action is King of Pageturnia.

On the matter of how much backstory to deliver and how soon, remember that a reader’s tolerance for it rises as the story progresses.

An opening scene with no backstory but plenty of action followed by a flashback scene of equal length can work, but isn’t as effective as a gradual teasing out of the backstory across two scenes of varying action.

It is all too easy to say, “I’m just going to stick in this page of character description and history, or otherwise the reader won’t understand the importance of the action.” But the fact is, the reader will put up with a lot of suspense (i.e., not knowing, but filling in gaps themselves and wondering if they’re right), as long as the action is engaging and the character is beginning to take relatable form. So what you were really saying is, “I’m just going to get this boring character description and history out of the way so we can get on to the fun part: the action.” It doesn’t work that way.

The backstory you drop in at the start should heighten suspense, not just provide obligatory text supporting your premise that this is a real person. Skip anything you can get away with not telling, and put everything else off for as long as possible.

Remember that the pace of the action has a rhythm. Your flashback could have the same effect as an extended drum-solo in the middle of a song that otherwise has you singing at the top of your lungs as you cruise down the coast highway on the first day of summer vacation. Or to quote Douglas Adams, “When you’re cruising down the road in the fast lane and you lazily sail past a few hard-driving cars and are feeling pretty pleased with yourself and then accidently change down from fourth to first instead of third thus making your engine leap out of your hood in a rather ugly mess, it tends to throw you off stride in much the same way that this remark threw Ford Prefect off his.” Description and backstory are like braking or gearing down; they slow the action. Use them intentionally to control the pace and develop the character.

A gripping novel is like an amusement park ride. The Jurassic Park theme, the mechanical dinosaur props, the color of the seats, the tee-shirt that says you survived, are all nice to have, but less important than the rider’s actual experience. The tension that builds palpably as your car rises and rises to a peak, the scream-inducing plummet as you go over the top, the rapid twists and turns after you reach the bottom and are flung toward the loopty-loop. That’s what a page-turner is about.

1 thought on “How to Create a Page-Turner”