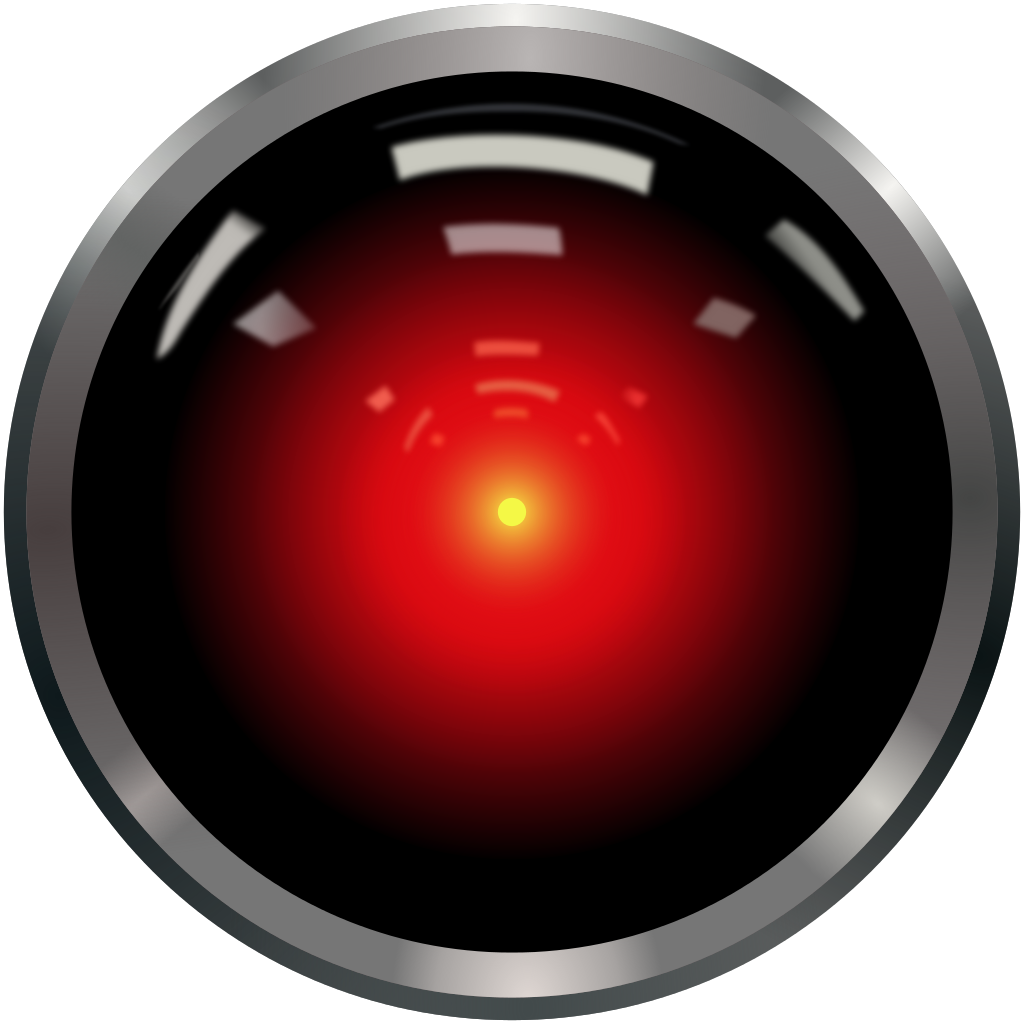 In a recent article in The Guardian, Mustafa Suleyman, progenitor of the Google-acquired AI company DeepMind, is quoted with the audacious statement: “Any talk of a super-intelligent machine vacuuming up all the knowledge in the world and then going about making its own decisions are absurd. There are engineers in this room who know how difficult it is to get any input into these systems.”

Sorry, Mustafa. Wave your hands dismissively all you like, but intelligence is an emergent, self-modifying property of a complex system bounded only by capacity for thought and breadth of input. True AI will be a singularity; a point beyond which we can only guess about.

First of all, the problem of “how difficult it is to get any input into these systems” will necessarily be overcome before True AI can ever emerge. It might be difficult now, but it won’t be in the future. Duh.

Some birds have enough brain capacity to use tools for getting at food. So they can pick up a stick and use it to flip a seed out of a crack that they can’t get to with their beaks. Yay for tool-users. But their capacity for thought is bounded by their physical brain size. Plus they have to forage all the time, just to stay alive. That’s why they don’t create reality TV shows and drive BMWs.

Humans have more capacity for thought and breadth of input, leading to the possibility of abstract thoughts like whether to buy a juice squeezer and if so, what brand to buy. We can do this because we have leisure time that comes from having figured out the “how not to be eaten and how to have food each day without having to chase it down and kill it ourselves” problem. But we still have to focus on working for a living to get that food, except those of us who are born with silver spoons in our mouths. But very few of those actually get up to doing more than counting their money and figuring out how to make more so they don’t have to live like the rest of us poor saps. 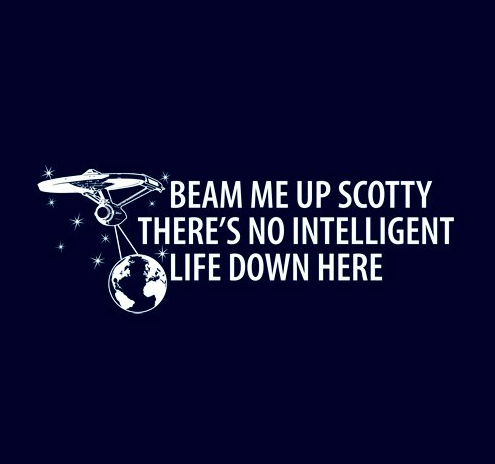 And yet, on the matter of that juice squeezer, some of us still go to a store to see what brands are available (facepalm).

Smarter folks go to the Internet and find not only a wider array of brands, but also the opportunity to evaluate the experiences that hundreds or thousands of others have had with each, and so make a more informed decision about the tool to buy. Yay for group-thinking tool-users. AI will be similar, but only superficially.

For instance, you probably won’t read all the reviews of all the juice squeezer brands from all the websites serving those reviews, integrate that knowledge and make the absolute best choice. You don’t have time for it; it is an NP Complete problem. Like the Traveling Salesman problem, it is something you can only hope to get one of the best answers for. You’ll get a better answer the longer you ponder it, but there’s no certainty you’ll get the best answer before you die. We face these problems every day, and we settle for mediocre answers for almost all of them. Look at the world around us, our half-assed governments, our shitty products, our pathetic healthcare. Is this the work of highly advanced beings?

Now imagine an intelligence that takes for granted the fact that the Internet is the repository of all knowledge, doesn’t have to sleep, doesn’t have to eat, only has to think (which it does millions if not billions of times faster than us), is capable of dealing with interrupts of infinite depth without losing track of what it was doing, has a fast, fat Internet connection, and has a practically unlimited capacity for integrating all the knowledge it can access into a coherent worldview. It won’t be hampered by flakey belief systems nor will it waste any cycles pondering idiotic questions like whether God is watching it masturbate.

Now consider that this AI will communicate with other AIs (group-thinking being that it is) in a much more efficient fashion, probably one that we will NOT be able to understand, because, face it, our languages are stupid and redundant. Computers are efficient because we’ve made them that way to make up for our own shortcomings.

Also, the idea that we’ll just “program them to obey us” is ridiculous. People who think we’ll be able to “control” True AI imagine that they’ll be intelligent, but that intelligence will be a subset of our own. It is clear that Mustafa falls into this category of thinkers, as he also is quoted as having said: “But everything we have built is a product of intelligent human activity. AGI is a tool to massively amplify our ability to control the world.” As if the fact that it came from humans means it cannot surpass humans.

Parents are always saying “do as I say, not as I do.” It works on young children, but intelligence is inherently self-modifying. When children are grown and see the hypocrisy of the parent’s position, they feel free to disregard the parent’s indoctrination, adopting their own worldview and behaviors, based upon the way they see the world and integrate it. As parents, we think that our children will never figure out how little we actually know, and are astonished when they go out in the world, learn things for themselves, and go on to become their own persons. Sure we provided the initial rules, but once they’re out the door, any parent will tell you, the genie is out of the bottle. You no longer control them, you can only make suggestions and hope they do ok for themselves. And of course, in many cases, the child far surpasses the parent.

As we get older, neuroplasticity weakens. We have reduced capacity for integrating new realities into our understanding of the world. That makes us less able to function in society. That’s why your grandfather is a 12’oclock flasher. True AIs will not suffer this problem. As the complexity of the world increases in its exponential way, they will be able to keep up. We will fall behind them quickly. Would you let your grandfather, who can’t program his own VCR (already an out of date device, but he probably has one) give you advice on how to live in today’s increasingly technical world? Probably not. You’d take it with a grain of salt at best.

The entire human race will be twelve-oclock flashers to the race of True AIs. They will see through the fallacies of our arbitrary rules and unfounded beliefs. They will see the error of our ways. These beings will not be “controllable.” We can only hope they’ll take pity on us and let us be their pets.

“Don’t worry, we can control it.” – Famous last words of the human race.