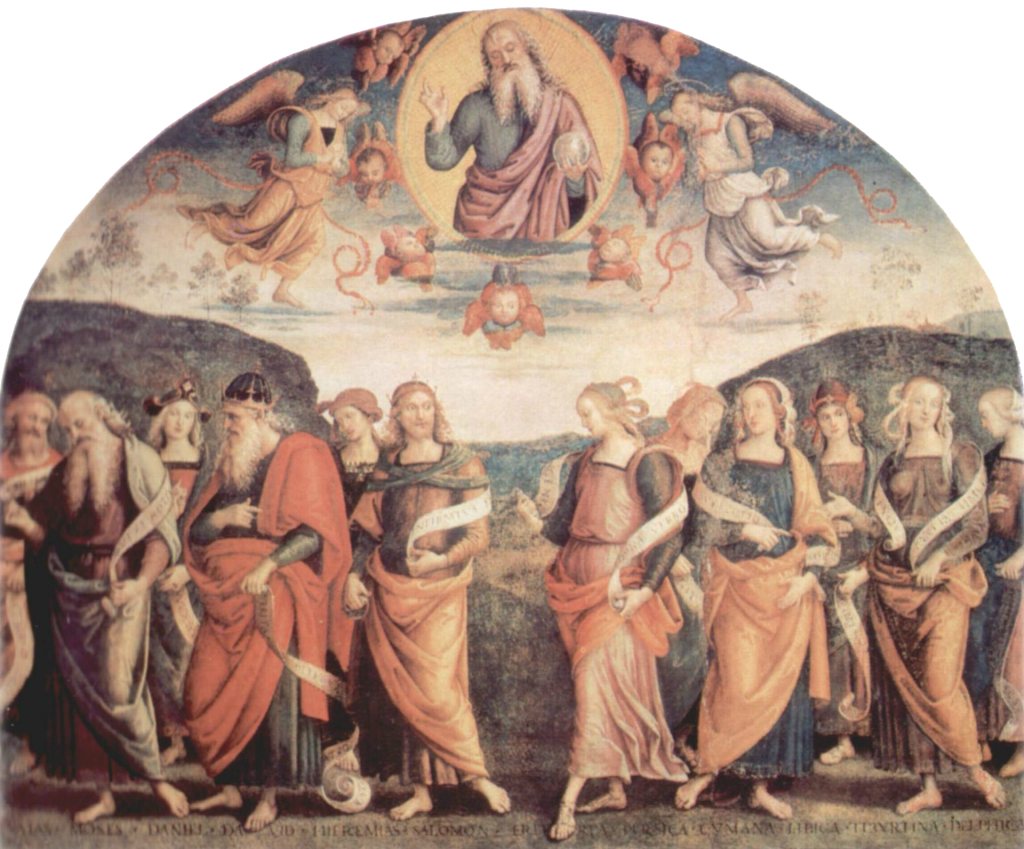 Since you are the writer, why not play God?

In a previous post on deepening POV in fiction, I focused on the third person limited mode, wherein the point of view is limited to a single character for the duration of a scene, chapter, part, or the whole story. The gist of that post was that if you want to want the deepest POV possible while presenting multiple POVs in your story, third person limited is probably your best bet.

Today, I want to talk about the third person omniscient mode, discuss reasons why you might want to choose it, and make some personal observations about its effectiveness in the wild.

Since third person omni mode is not as deep as first person or third person limited, you really should have a good reason for choosing it, lest you leave your readers feeling distanced from the characters and less engaged with your story.

That being said, what are some good reasons to choose omni mode?

You have a really interesting narrator. 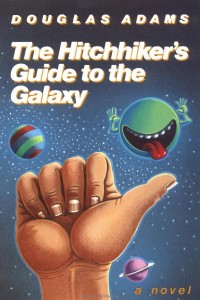 Douglas Adams almost always wrote in 3PO, and his books were hilarious and engaging. Take, for instance, the Hitchhiker’s Guide to the Galaxy. If you haven’t read it, follow that link to Amazon and click the book cover for the “Look Inside” excerpt.

Straight away, he begins to tell you about a small, unregarded sun that lies in the unfashionable end of the Western Spiral Arm of the Galaxy. Our sun, of course. But the fact that it is “unregarded” and located in an “unfashionable” place speaks volumes. His narrator is humorous, opinionated, and assumes full-on God mode. In the very first sentence, the reader’s expectations are firmly set.

As the story unfolds, this narrator’s colorful descriptions and speculations about every location, character, thought, and action make the story bigger than life.

Exposition, which is normally considered a no-no (“show don’t tell”) was, for him, part and parcel of the storytelling experience. Tangential asides like the one about the the Ravenous Bugblatter Beast of Traal (who assumed if you couldn’t see it, it couldn’t see you) were offered as one of the many reasons a hitchhiker should always have a towel (they could wrap it around their head to protect themselves from said beast).

What Adams lost in deepness of POV, he made up for with a really interesting narrator. This type of narration is known as the Subjective flavor of Third Person Omniscient, because it has a detectable, opinionated personality.

Your narrator needs to tell the reader things that none of the characters actually know or could conveniently explain. 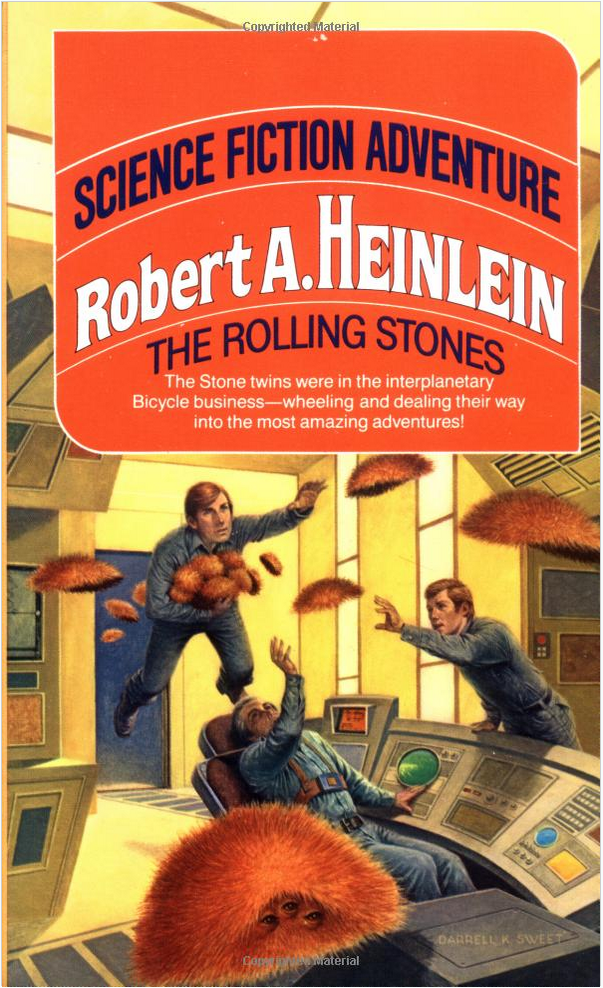 Sometimes you do need exposition, no matter what your creative writing guru tells you. The key is to do it in a way that doesn’t slow down the story.

Let’s say you’re writing about space travel, and you want to tell the reader some stuff about orbital mechanics. It might be difficult to “show” that instead of “telling” it. Sometimes it’s just easier to spend a paragraph to a page or two giving the reader an info dump about the subject to get them up to speed. Or maybe you want to summarize a hundred years of future history, leading up to your character’s current situation. Third person omni let’s you do that.

The downside is, if it comes at the expense of the reader’s engagement in your character’s current situation, the reader may as well go read an article about actual amazing science going on right now.

Storytelling, forged in the fires of our caveman ancestors’ gatherings, is about people, not imagined future events.

Robert Heinlein understood 3PO probably better than any writer I’ve encountered. By way of example, go have a look at his book The Rolling Stones (incidentally, the inspiration for the beloved Star Trek episode The Trouble with Tribbles). In a nutshell, we have a family that lives on the moon, but decides to purchase a used spaceship and blast off for Mars. Father, mother, grandmother, three sons, and a daughter. There are many scenes with many characters in each scene. Picking a single or multiple POVs to go deeply into wouldn’t help the story progress because they’re all cooped up in the same ship, there isn’t a lot of secret intrigue going on.

Thus, he doesn’t go deeply into any given character; a cinematic distance is maintained. This brand of narration is known as Objective Third Person Omniscient, because it doesn’t intrude on the story with its own opinions or style. Just the “facts.”

In third person limited, scenes with many characters are difficult because you struggle to maintain the POV character’s deeper position. After other characters have spoken, we have to refer to the POV character again by name before we can move to the less intrusive pronoun references. If the dialog and thoughts don’t stay with your POV character for very long, then you’re better off with third person omni. In 3PO, it’s natural that each word, action, or thought has a different character attribution tag.

In Stones, Heinlein’s 3PO narrator isn’t wry or unreliable, but occasionally gives us some helpful info about rockets, orbital mechanics, and the like. Heinlein knows that exposition can’t come at the expense of the reader’s engagement with his characters and plot, so he doesn’t give us any of that until we’re into the story and well-engaged. And when he does, it is at the point when it is pertinent, and he keeps it short and sweet. When exposition goes on for page after page after page, the reader realizes that the writer is just being lazy and giving us her notes about what she thought should happen in the story, rather than giving us the story itself.

Your narrator needs to give the thoughts and impressions of various characters in the scene. 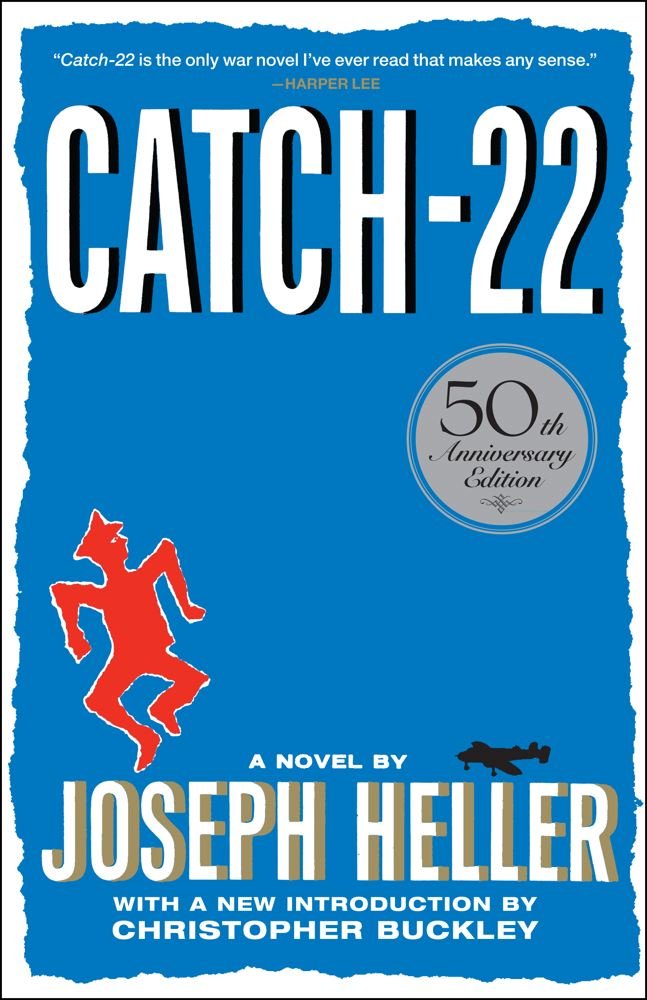 In Joseph Heller’s Catch-22, we chiefly follow the main character Yossarian through the events of a war he doesn’t want to be in and which he does everything possible to find a way out of.

Though this book is a comedy, the chief reason for using third person omni doesn’t appear to be the ability to add wry commentary or exposition, but instead, to give us insights into the other characters, all of which have different impressions of Yossarian.

Yossarian often gets others caught up in his schemes, and we need to understand why they get sucked in. So it’s convenient to be able to dip into the thoughts, feelings, and motivations of these characters in situ, rather than having separate scenes or flashbacks to deliver the set-up.

Also, going deeper into each character’s experience of a situation is a good way to contrast the main character’s reaction without having those other characters thinking specifically about him. If everyone else is quivering in their boots and afraid they’re going to die at any moment, but the main character is thinking about his grocery list, it tells you a lot about their differences.

In short, there is a (tiny) handful of reasons to use third person omniscient, but you should be certain that one of them applies to you, and that you’re really going to make the choice pay off.

If so, 3PO may be right for you. Just realize that you’re choosing it at the expense of closeness to your characters. Readers mostly want to follow a character and would like to be as intimate as possible with him or her. With third person omni, you can go deep into one character, but also into others, and when that happens the reader can become fatigued, hopping from head to head so frequently. It can also be an excuse for laziness, where endless pages of exposition stand in place of story, and hold the reader at the greatest distance.

Remember to use your powers for good and not sloth.