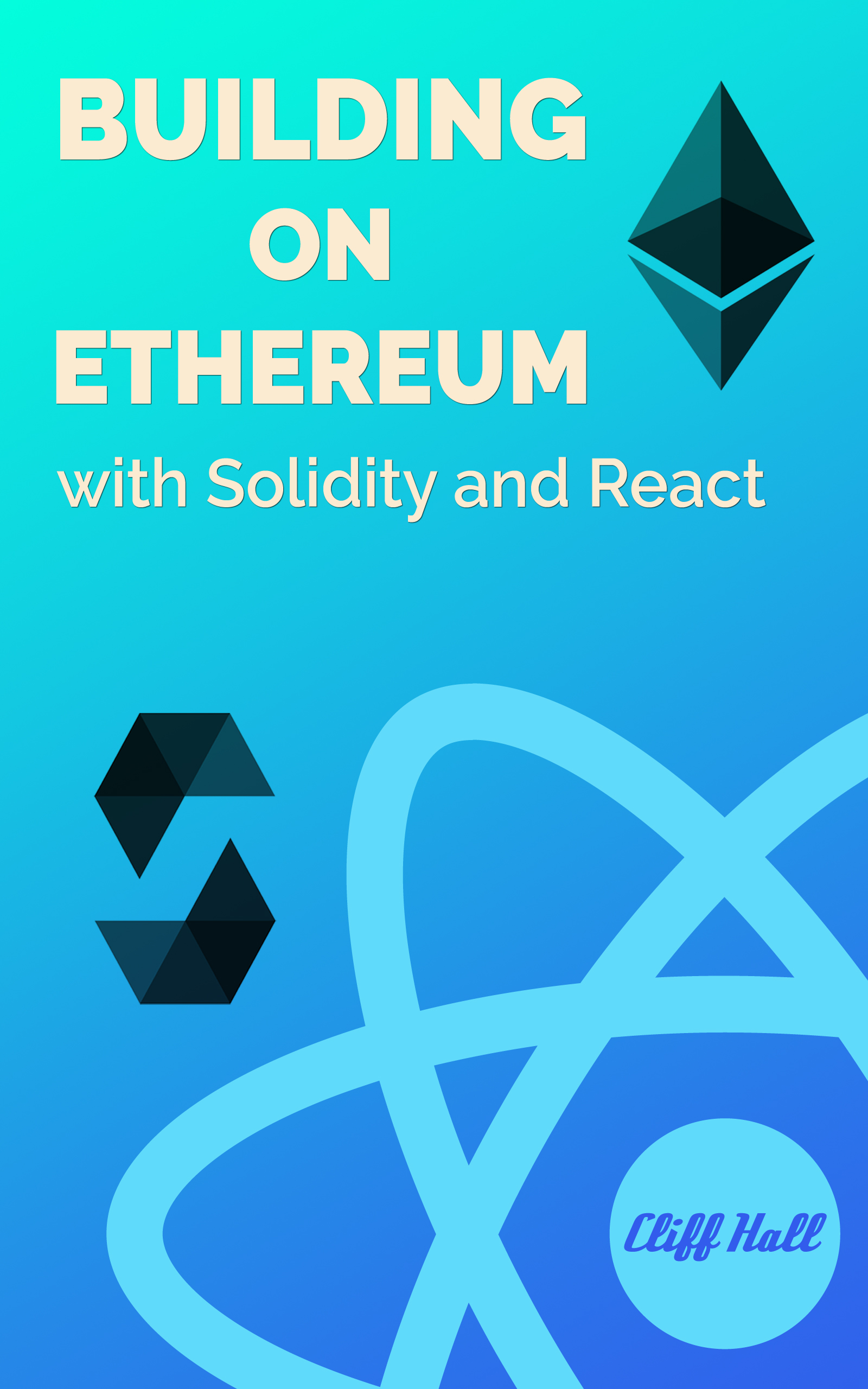 Pick Up the Tools

The future looks bright for blockchain, and for Ethereum in particular. Already, distributed public ledgers are powerful engines driving innovation in nearly every industry sector. And the demand for blockchain developers far exceeds the supply.

I recently spent nearly a year pouring all my free time into learning Solidity and implementing a my own token-based in-app purchase system, which I open-sourced and wrote an eight-part web series about.

Unfortunately, due to the constraints of writing for a web-based audience, I felt I wasn’t able to go into the level of detail I would have liked. So, I turned it into a book! In short, it’s the guide to Building on Ethereum that I wish I’d had when I started out. 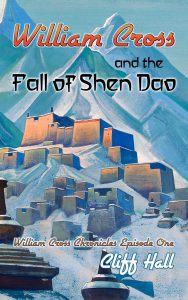 The Fall of Shen Dao

We pursue. No mercy.

Abandoned in a Tibetan monastery when he was 5 years old, William Cross has now turned 20.

Today, he plans to Take Refuge, a ceremony wherein the student vows to adhere to the tenets of Buddhism, the first formal step on the road to becoming a monk.

But little does he know, a mysterious force bent on destruction has been awakened.

This is the first episode of the Action/Adventure series William Cross Chronicles. Warning, it gets a little gory and splattery in places. Read The Fall of Shen Dao now, in .epub format, coming soon on Amazon.

When the going gets tough, the Nesbitts go tangential.

As an alien invasion thins Earth’s population by a fifth and drains the oceans to devastating levels, young Carter Nesbitt, his father, and his math teacher are taken from a small town in the American southeast. Unlike the rest of the abducted, they are returned, bearing an alien artifact, knowledge of an even graver danger to Earth, and strange new abilities.

But when Homeland Security’s new Director of Extraterrestrial Affairs catches wind of their trip, he will stop at nothing to capture them. 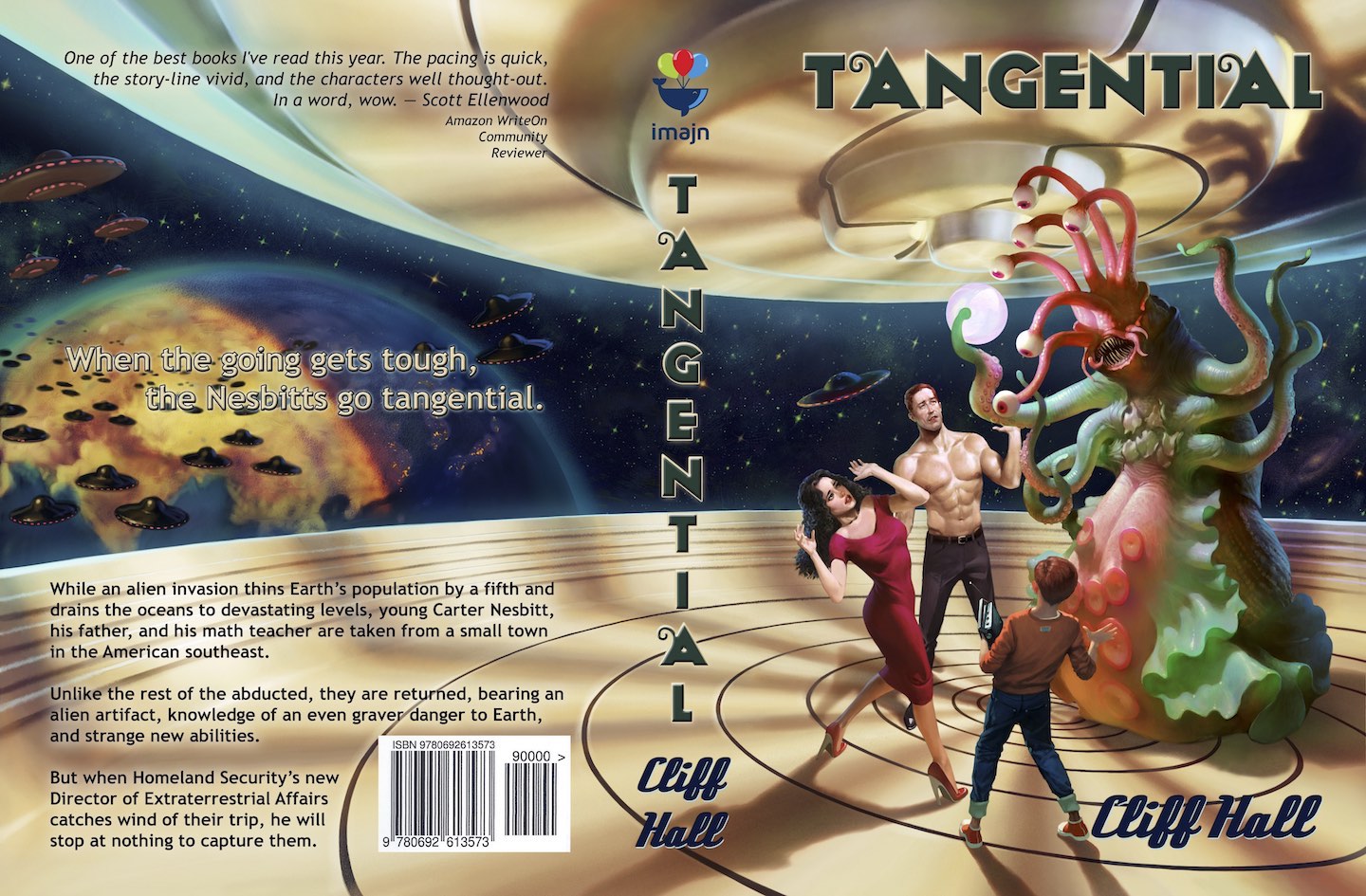 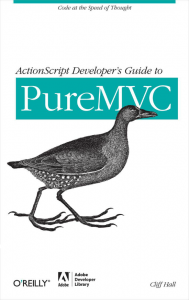 The sum of ten years of PureMVC community discourse, and practical in-the-field experience with the framework.

In this concise guide, PureMVC creator Cliff Hall teaches the fundamentals of PureMVC development by walking you through the construction of a complete non-trivial Adobe AIR application.

Through clear explanations and numerous ActionScript code examples, you’ll learn best practices for using the framework’s classes in your day-to-day work. Discover how PureMVC enables you to focus on the purpose and scope of your application, while the framework takes care of the plumbing in a maintainable and portable way.